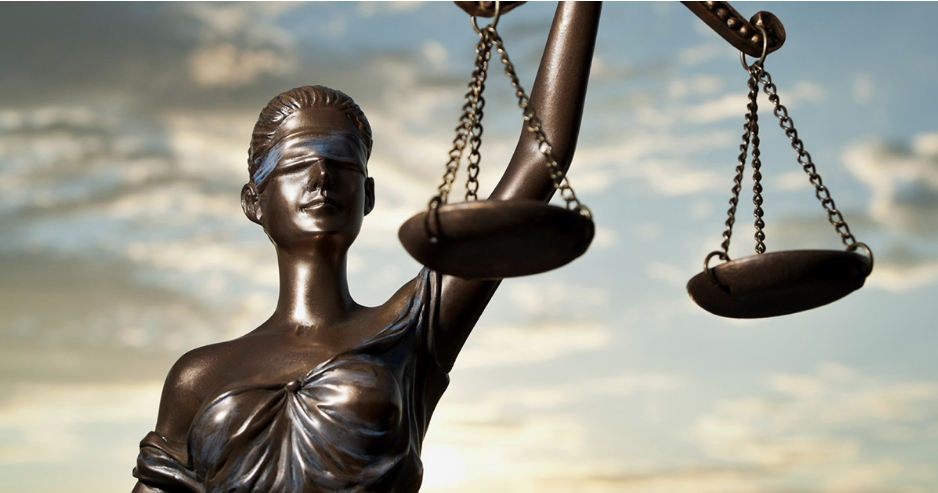 Deaths in Custody are an expression of the ultimate failure in the duty of care of police and corrective services, as they isolate prisoners from their support and prevent them from accessing health services. They may be committed at the hands of police, at the hands of prisoners or those in police custody themselves. Despite the clear mandate of the Royal Commission on Aboriginal Deaths in Custody and the investment of hundreds of millions of government dollars, the deaths continue uninterrupted.

The AIC reports that between 2017-18, 72 deaths occurred in prison custody, 12 of which were death by suicidal hanging, and 21 in police custody, 15 of which were by gunshot wound. Furthermore, the number of Aboriginal deaths in custody continue to reflect the grossly disproportionate representation of indigenous peoples within the criminal justice system.

In light of this, Justice Action intends to raise public awareness of the prevalence and causes of deaths in prison and police custody. The fulfillment of duty of care obligations by police is what Justice Action endeavours to ensure, in order to empower prisoners so they do not feel burdened to end their own lives.

According to the Royal Commission into Aboriginal Deaths in Custody (1991), a death in custody can be defined by the following criteria:

(i) the death wherever occurring of a person who is in prison custody or police custody or detention as a juvenile;

(ii) the death wherever occurring of a person whose death is caused or contributed by traumatic injuries sustained, or by lack of proper care whilst in such custody or detention;

(iii) the death wherever occurring of a person who dies or is fatally injured in the process of police or prison officers attempting to detain that person;

(iv) the death wherever occurring of a person who dies or is fatally injured in the process of that person escaping or attempting to escape from prison custody or police custody or juvenile detention, and

(v) Deaths that are supposed to have occurred in the presence of police officers, including deaths from self-inflicted injuries. These include deaths that occurred during a welfare check by police, or attempts by police to prevent someone from committing self-harm.

There are multiple factors that needs to be adressed when considering the global issue of deaths in custody and the failure of the goverment and the corrective service's duty to protect and care for prisoners:

1. International Stance of Deaths in Custody

Initiate and achieve the establishment of a national database through which coroners share their findings, and publish responses; minimising any chance for further deaths in custody. To achieve this Justice Action has been in contact with the offices of all state and territory coroners, the Australian Institute for Criminology, the National Coroners Information Services, State Governors, Coroner's Courts and other responsible government departments.

Decrease mental health issues and drug use in prisons by allowing access to computers in all cells. This would help prisoners by connecting them to the outside world, giving them access to useful services such as counseling and allowing them the opportunity to gain an education.

Tane Chatfield
Tane Chatfield, a 22 year old Gomeroi and Wakka Wakka man, was found unconscious in Tamworth Correctional Centre on the morning of 20th September 2017. He died 2 days later after being on life support at Tamworth Base Hospital. Corrective Services NSW conveyed that there were no suspicious circumstances regarding his death and that he attempted suicide via hanging in his cell. 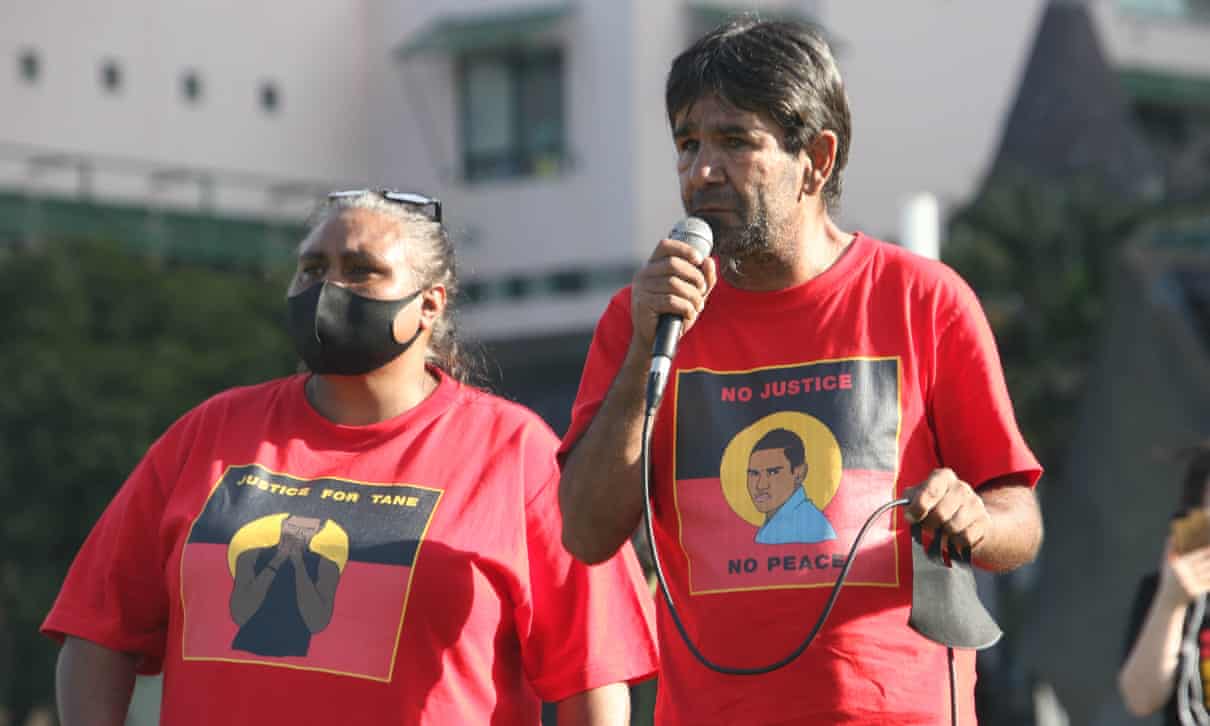 Wayne Fella Morrison, was a 29-year-old Wiradjuri, Kookatha and Wirangu man who died in hospital on the 26th of September 2016. He was involved in an altercation three days prior to his death that he was pulled unconscious from the prisoner transportation van in a ‘prone position’ with a spit hood with no immediate resuscitation given. Experts believe that psychological and physical stress, physical restraint, and positional asphyxia relating to the spit mask used on Mr. Morrison contributed to his death. Additionally, the Aboriginal Legal Service was unable to contact and assist Mr. Morrison when he was in prison since there was only one Aboriginal Liaison officer.

David Dungay Jr, a 26 year old Dungatti man, was died on December 29, 2015 in Sydney's Long Bay Prison Hospital. In an attempted cell transfer, Dungay had refused to stop eating a packet of biscuits. As a result, six guards held him down in a prone position, administering a sedative while nursing staff and four other guards looked on. He called out twelve times that he couldn't breathe before losing consciousness. By the time the guards realised the seriousness of the situation, several minutes had gone past before basic life saving support was attempted. Still, only two compressions were undertaken. Dungay had gone into asystole arrest, otherwise known as irreversible cardiac arrest. 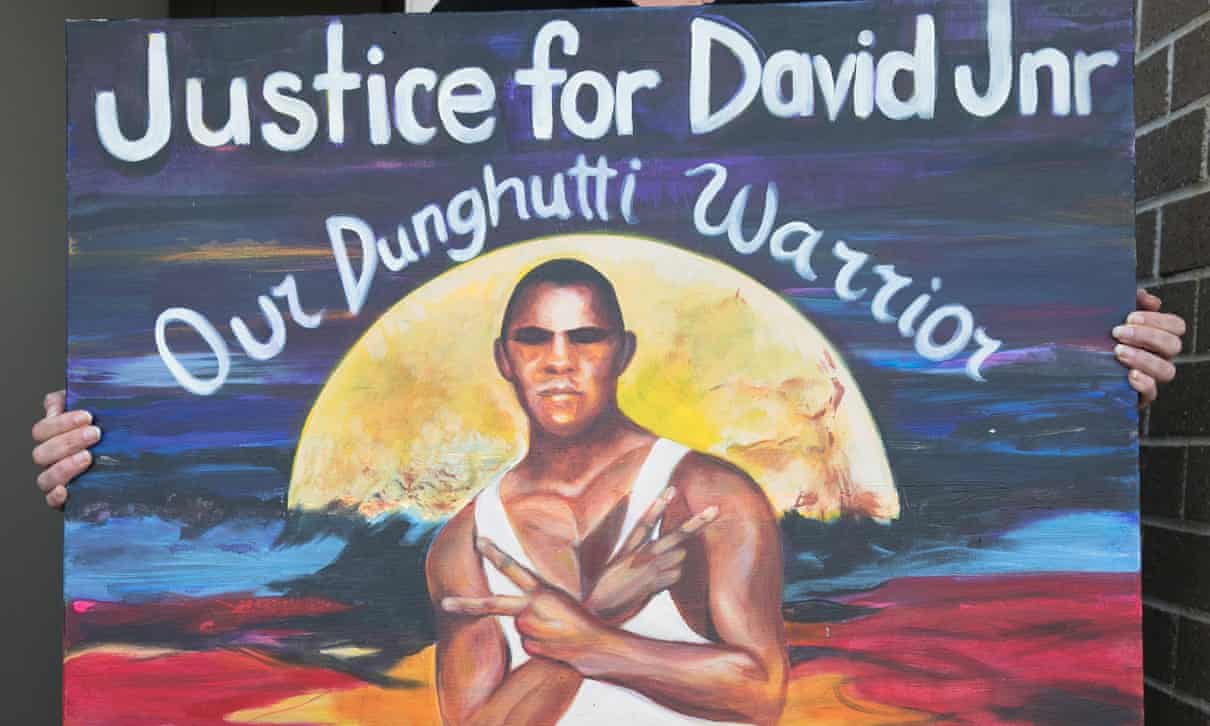 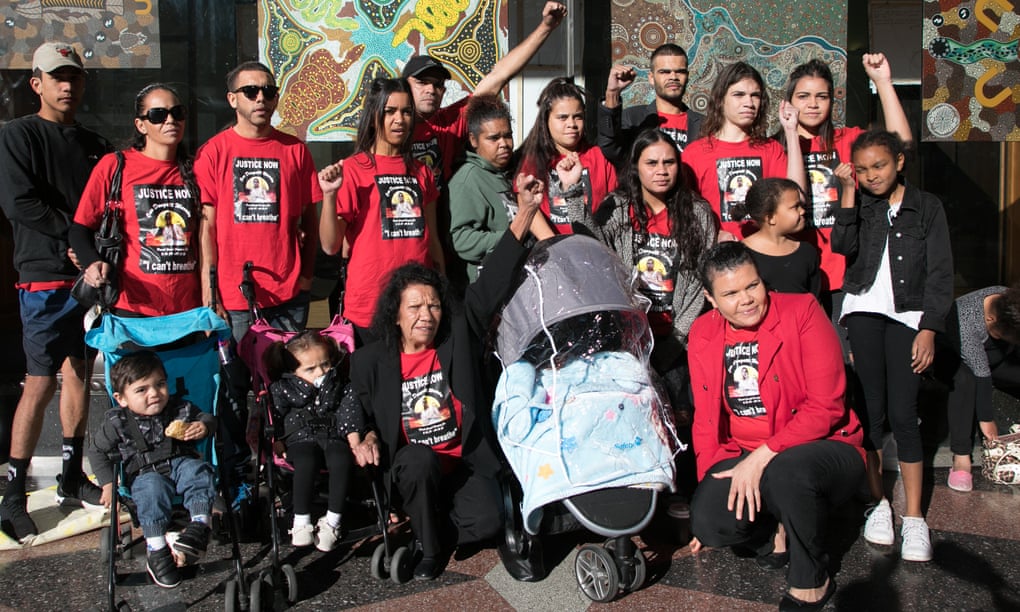 (The Dungay family outside the inquest. Source: Carly Earl/The Guardian)

Frank Townsend, 71, was held in the Kevin Waller Unit of Long Bay Correctional Centre. John Walsh, who was the cellmate of Mr Townsend at the time of his death, has been charged with his murder. Mr Walsh, who is currently serving a life sentence for a triple murder, is alleged to have murdered Mr Townsend in their shared cell in January 2017. According to a prisoner in Long Bay Correctional Complex, the circumstances in which this alleged murder occurred could have been avoided if Mr Walsh had been kept in a single cell, and not been forced to reside with a cellmate.

Tracy Brannigan’s avoidable death in custody marks the loss of a loved one and must force change in the prison system. She was owed a duty of care but rather than accepting responsibility, they isolated her in a cell away from her family and support. Their callous indifference caused her death.Tracy Brannigan'scase and Inquest raised issues that haven't yet been addressed, despite the wide distribution of the Tracy Brannigan Action Plan.

Miriam Merten was a mother of two and a mental health patient from Lismore Base Hospital. Miriam died on 3rd June 2014 from injuries sustained during her time in seclusion. The horrific nature of Miriam’s treatment was evidenced with shocking CCTV footage of her final hours, exposing the lack of care from the NSW Health Staff at Lismore Base Hospital along with their abject failure to intervene in her untimely death. 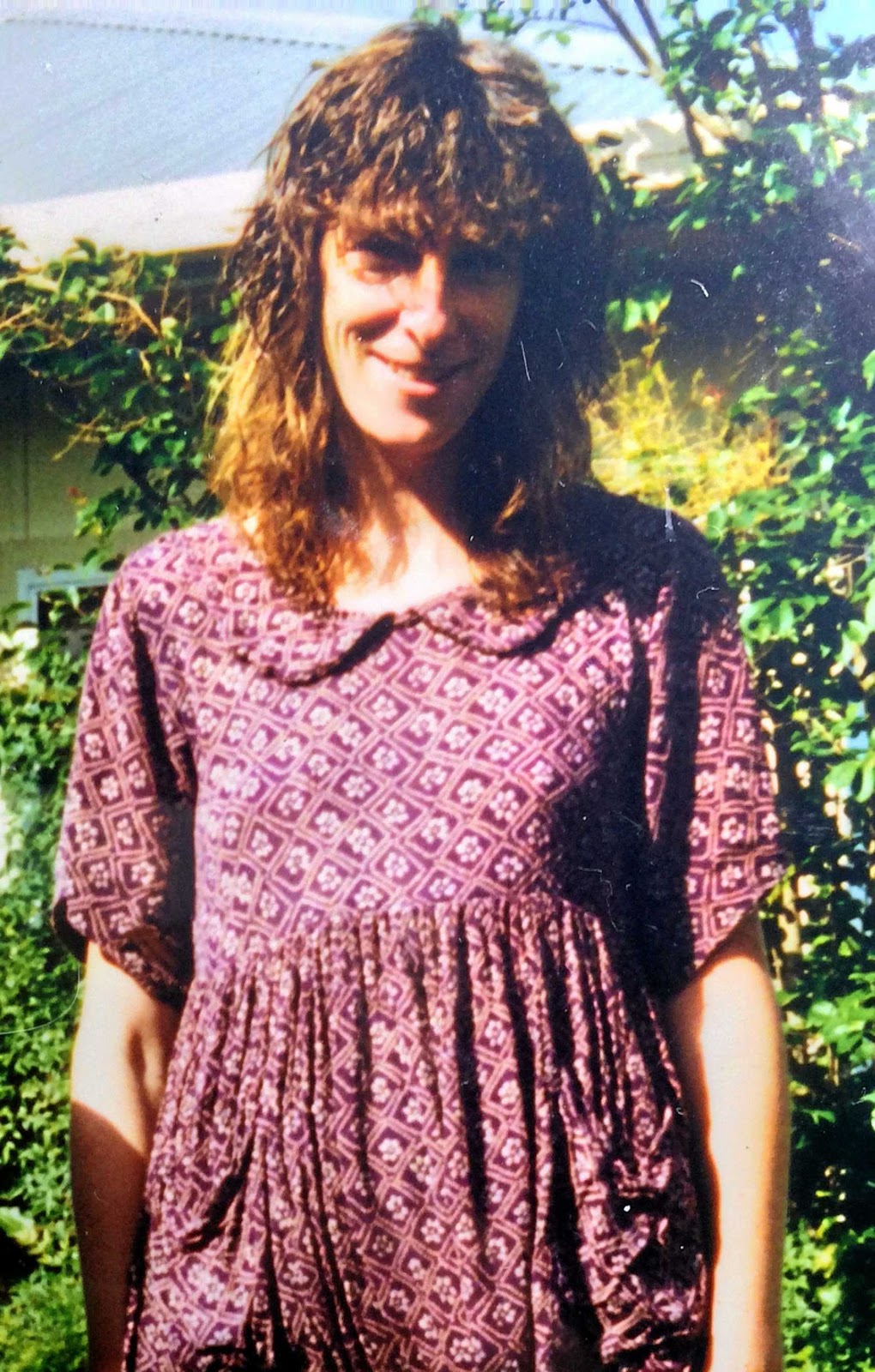